Promoting the true representation of people with disability in the media

It is generally assumed that cultural and media imagery has a powerful if not direct effect on the audience, although there is continuing debate about the nature and extent of the media's role in circulating specific views, including disabling messages. There is a strong presumption that over the past decades, false or negative stereotypes about disability and people with disability have been reinforced through the media.

Such false or negative representations have predominated until recently, since the conditions under which the image is produced and interpreted are outside the control of people with disability, rather involve wider meanings and power relationships. 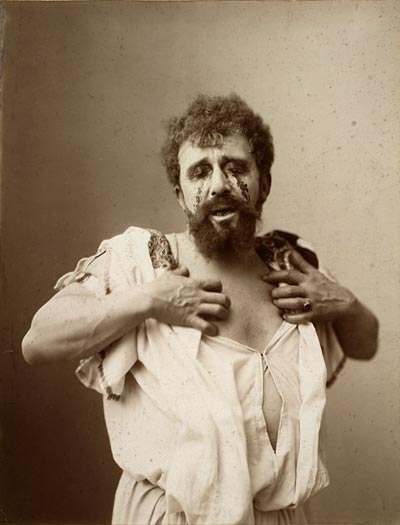